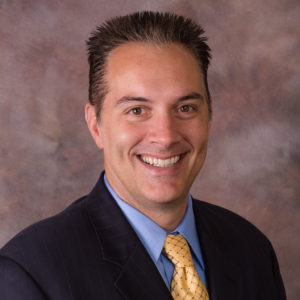 In addition to Mr. Carvalho’s civilian practice, he served with the Air National Guard from 1991-1997.

Being from Massachusetts, Mr. Carvalho is an avid Boston sports fan.  He enjoys many outdoor activities, reading historical novels and spending time with family and friends.  Mr. Carvalho is a long time supporter of Easter Seals which assists over a million children and adults living with autism and other disabilities or special needs.