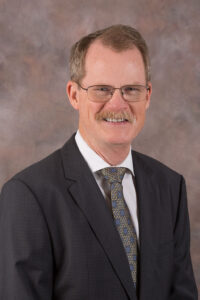 Mr. Ryan was born in DeWitt, Iowa and has been practicing law since 1980.  In 1996, he was first awarded with, and has consecutively held, the highest possible rating (“A-V”) through Martindale Hubbell’s Peer Review Rating in Legal Ability and General Ethical Standards.  In 2001, Mr. Ryan was admitted into the San Diego Chapter of the American Board of Trial Advocates (ABOTA). Mr. Ryan was recently selected for inclusion in the 2022 Edition of The Best Lawyers in America© for his work in Insurance Law and has also been honored by California’s Super Lawyers© as one of the top attorneys in San Diego, California since 2011.